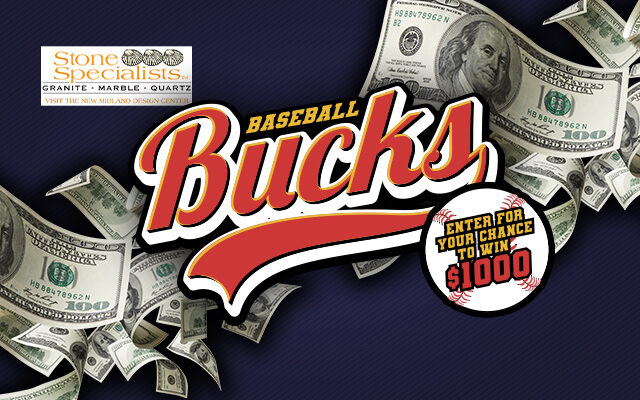 Charlie and Dave and Pat and YOU:     Thanks to a listening message, we talk about the possibility of Miguel Cabrera voted unanimously to the Hall of Fame, and how some voter’s in the past have demonstrated they need to be stripped of their voting capability  (runs 7:25)…..

Charlie and Dave and Pat and Art and YOU:     A few words about Orrin Hatch, the songwriter as well as the politician  (runs 2:25)…..

QUILCENE, Wash. (AP) — A woman who accidentally dropped her cellphone into the hole of an outhouse in a national forest and fell in while trying to retrieve it had to be rescued by firefighters in Washington state.

Brinnon Fire Department Chief Tim Manly said the woman, who was at the top of Mount Walker in the Olympic National Forest northwest of Seattle, had been using her phone when it fell into the toilet on Tuesday, The Kitsap Sun reported.

Manly said she disassembled the toilet seat and used dog leashes to try and get the phone and eventually used the leashes to tie herself off as she reached for it. That effort failed and she fell into the toilet headfirst.

“They didn’t work very well and in she went,” Manly said.

The woman was alone and tried to get out for 10 to 15 minutes. Reunited with her phone, she called 911, Manly said.

Responding firefighters passed her blocks to stand on to reach a harness, which they used to pull her out of the vault. The Brinnon Fire Department said the woman said she was uninjured.
Advertisement
AD

She was washed down and “strongly encouraged to seek medical attention after being exposed to human waste, but she only wanted to leave,” the department said.

“I’ve been doing this for 40 years, and that was a first,” Manly said. 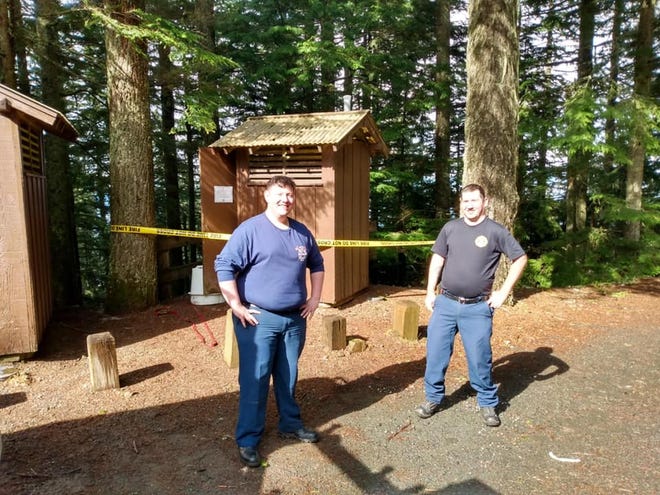 Man is just the 11th Ever Playing Perfect Pac-Man

Wake Up Song of the Day:     Paris Hilton “Stars are Blind“.   It’s a “One Hit Wonder Monday” song!   For our purposes, defined as a singer or group known for only one song to chart on the U.S. Billboard Top 40.   Or, even if a second song is on the chart, it is overwhelmed and generally forgotten because of the success of the “One Hit Wonder”.   Paris Hilton released one album in her “music career” and this one song became a hit on the Billboard Hot 100 and the Dance Chart, not just in the United States, but several countries.