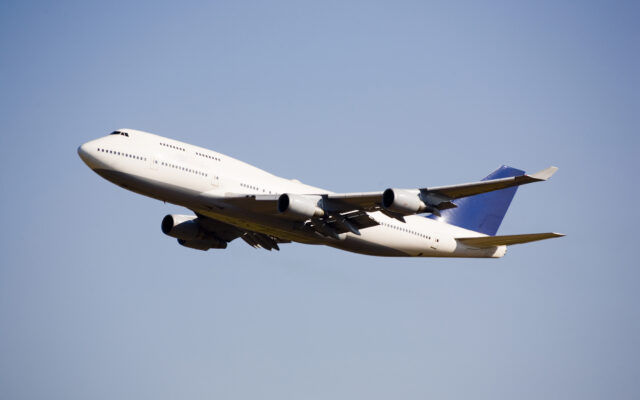 Charlie and Dave and Pat and YOU:     A sheriff’s deputy uses skills from watching a TV show to lasso a sheep and a man from Michigan is a new Guinness World Record holder for…..  (runs 6:03)

Here is the video for the Guinness World Record, and below, a photo of the sheriff showing off his lasso skills

The next time you go to the dentist, don’t inhale…..

Not Even a Pig is Good Enough to be Named Putin…..

MEHLMEISEL, Germany, April 19 (Reuters) – An animal park in Bavaria that had named one its wild boars Putin due to its Russian genetic heritage held a ceremony on Tuesday to rechristen the hairy hog with a German name following Russia’s invasion of Ukraine.

Eckard Mickish, operator of the park just outside the town of Mehlmeisel, said he named the boar after Russian President Vladimir Putin three years ago upon its arrival given it had been bred from pure-race boar from Russia.

At nearly 200 kg (441 lb), the hog weighed around three times as much as those typically found in Germany, he said.

But lately whenever Mickish had to do a roll call of the boar for visitors, a shiver went down his spine when mentioning Putin given the war unfolding just west. He also worried how Ukrainian visitors would feel.

He soon came to the conclusion that no pig deserved this name so the park announced on social media a search for a new name. About 2,700 suggestions poured in, and Eberhofer – the name of a policeman from a popular Bavarian book series – won the vote.

The boar was rechristened on Tuesday in a ceremony that included a marzipan and biscuit cake decorated with five pink smiling pigs.

This Week on the WSGW Morning Team Show

Wake Up Song of the Day:    Carmen Electra “Everybody Get On Up“.   Carmen is 50 today.   Though she is better known as a model and actress, she did release one album back in 1993.   It was produced by Prince and released on his Paisley Park Records label.     None of the released songs were hits.   But, to celebrate Carmen’s 50th…..