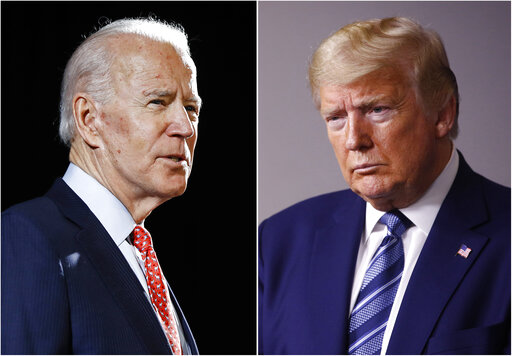 It’s the WSGW Wednesday Morning Team with Charlie and Denyse and Pat and YOU…..

Charlie and Denyse and Pat and YOU:     The United States Air Force to unveil the most advanced military aircraft ever built on Friday  (runs 4:06)….. 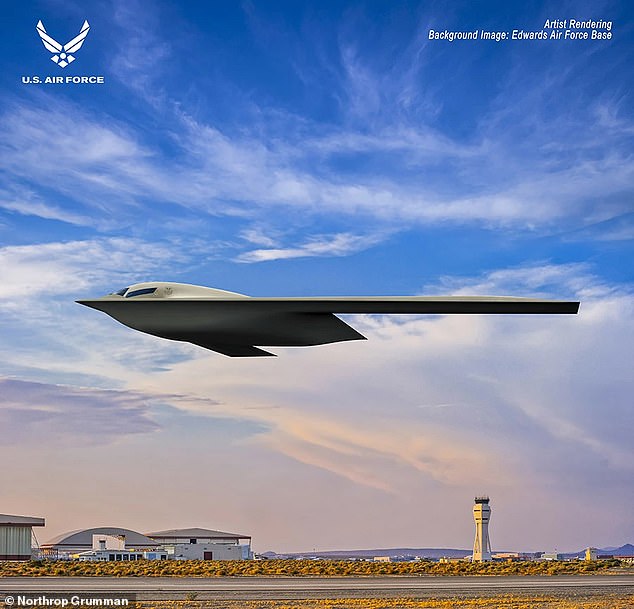 Charlie and Denyse and Pat and YOU:     Stellantis is running a contest to name its new Jeep Electric Wagoneer, but the prize isn’t what you might think it should be  (runs 4:45)…..

Click this Link to enter the contest  (deadline is December 2)

As a follow up to this “Christmas in Rockefeller Center” conversation, Pat Johnston referenced a Christmas song that has a sound in the beginning like an Iggy Pop song, and you can compare for yourself  (runs 2:41)…..

Charlie and Denyse and Pat and YOU:     Broadway’s current longest running show, set to close next year, has extended its closing date due to increased ticket sales  (runs 3:46)….. 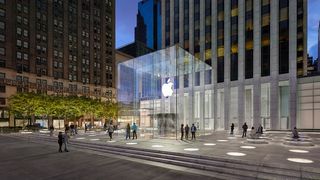 You can Have Fun with the Family

Wake Up Song of the Day:     Bing Crosby and David Bowie “Peace on Earth/Little Drummer Boy“.   This is the date in 1977 the song was first heard on a Bing Crosby Christmas Special.