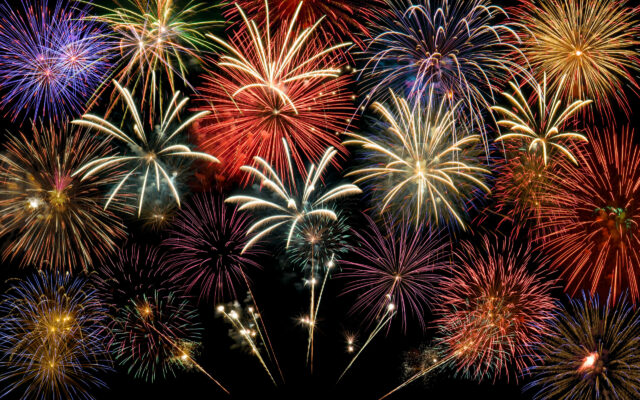 It’s the WSGW Morning Team with YOU and Charlie and Denyse and Pat…..

Charlie and Denyse and Pat and YOU:     A musical memory related to the Wake Up Song for today, plus a music man announces the end of his group, and we honor the passing of a children’s television legend  (runs 8:13)…..

Stealing is not only a crime but it is morally wrong too.   Some jobs, like that of being a police officer, require you to take an oath prior to starting.  Within the officer’s sworn oath is the promise to protect person’s property.
That being said, it saddens me to report that a current officer of the Wyandotte Police Department is under investigation for stealing!
The incident happened two days ago at the station.   Ofc. Barwig was eating lunch in the breakroom when he was called to assist with a person in the WPD jail.   He quickly jumped into service, leaving his half eaten lunch on the table.   A short while later Barwig and another officer returned to the breakroom only to find Ofc. Ice leisurely strolling out of the room licking his chops.   Barwig’s entire lunch was gone….  disappeared, vanished!
Ofc. Ice has invoked his fifth amendment right to remain silent and quite frankly is not cooperating with the investigation.   He has a history of rummaging through trash cans that are within his reach.   There have been several other accusations of him taking food right from coworker’s hands as they walk by.
WPD will consider our Facebook followers opinions on how to proceed with this investigation.
(UPDATE:   Facebook Post from January 18)
Dozens of attorneys have offered to defend Ofc Ice pro-bone-o- o!
We have been threatened with massive protests if we move forward with our investigation and/or charges.
Plus the overall public just doesn’t believe he is guilty. No video has been produced.
That being said Ofc Ice will not face any internal discipline or criminal charges.
Matter of fact one of his local supporters, Lunch Wyandotte, dropped him off a custom made sandwich today because they felt like he wasn’t being fed enough. Side note, they threw the officers a tray of sammies too!
The public has spoken. #nochargesforIce 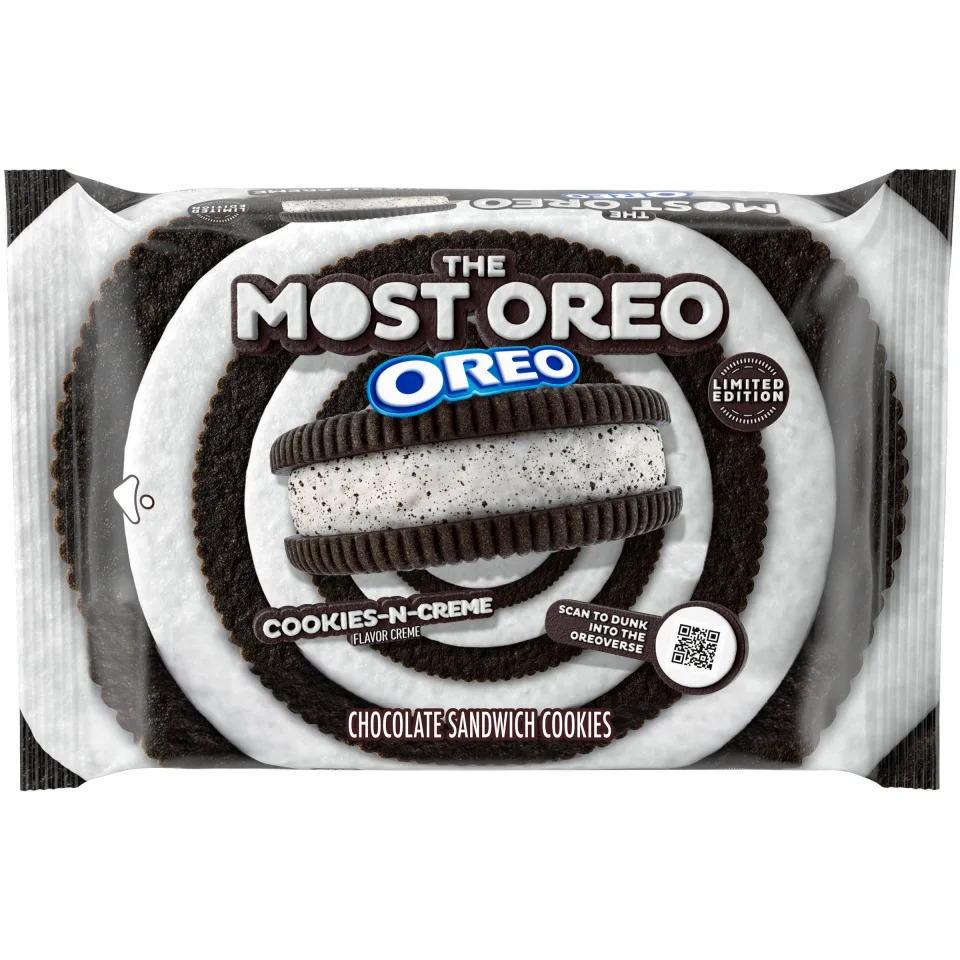 Charlie and Denyse and Pat and YOU:     A music legend will have a 90th birthday celebration with many friends joining the event  (runs 2:50)…..

You have the Chance to Win a Car Detailing Package from Paint Bull in Saginaw…..

A Bonus Rocket Grab Plus Launch Deal for YOU this week (along with the Salon Blue and Spa deals noted below)…..

Gel Manicure & a Salon Blu Gel Pedicure for only $60

Shampoo, Cut, and Deep Condition at Salon Blu for only $40!

Make Your Plans to Attend the Show on Saturday, February 12