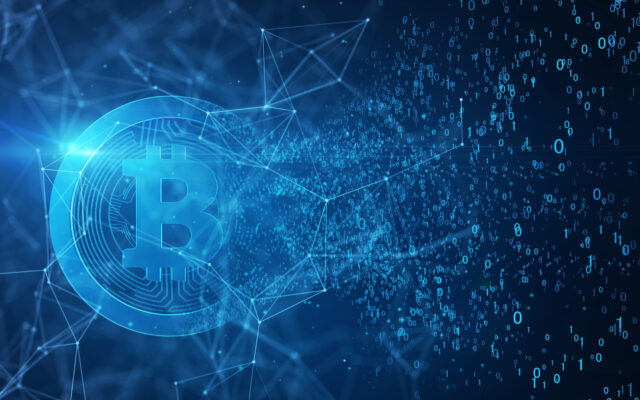 Police say 68-year-old woman from West Branch was scammed out of thousands of dollars using a bitcoin machine.

According to Michigan State Police, the scammer called the woman claiming to be a representative of the Federal Trade Commission (FTC) who was investigating her for money laundering over 500 thousand dollars. He allegedly threatened her with arrest if she did not comply with his directions to withdraw $15,000. Police say the scammer ordered her to deposit the money into a “bitcoin for cash” machine in West Branch and transfer it to his account during a phone call that lasted over 5 hours.

State Police are investigating the incident, and remind everyone that if something doesn’t seem right or seems to good to be true, or if someone is being pressured to make a monetary decision, they should contact local law enforcement before sending money. They say scammers often pretend to be from a known orgaization like Social Security, the IRS, or the FTC, and claim there’s either a prize or a problem such as trouble with the government that requires immediate payment, often in a specific way such as gift cards or crypto-currency.