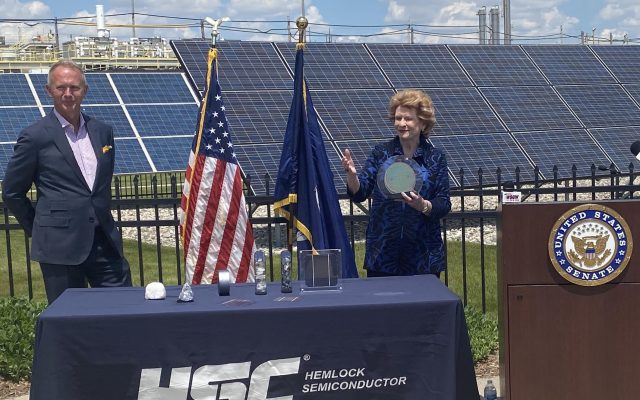 Michigan Senator Debbie Stabenow has announced that she will not seek reelection in 2024.

In a statement Thursday morning, the 72-year-old said that she’ll be passing on the torch when her term ends on January 3rd, 2025. Stabenow is the senior member of Michigan’s congressional delegation, serving in the federal government since 1996, when she joined the House of Representatives before being elected to the Senate in 2000. In her announcement, she stated that she’ll remain focused on efforts to improve the lives of Michiganders, including the passage of a new Farm Bill.

As Democrats look for a candidate to replace her in the next election, The National Republican Senatorial Committee has said that it would aggressively target the seat in 2024.