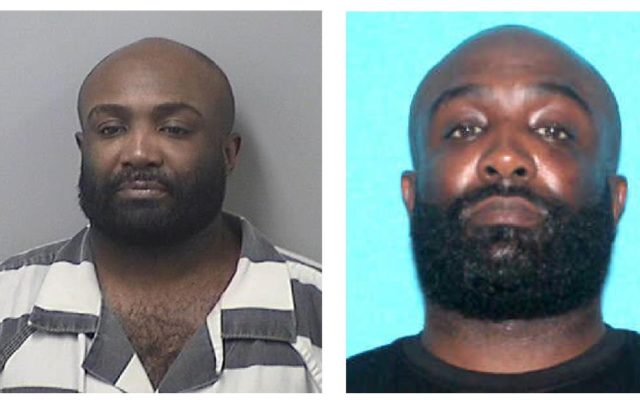 UPDATE- Mitchell has been arrested in connection with the death of his wife. Saginaw township police chief Don Pussehl says Mrs. Davenport-Mitchell was found during the well-being check after a co-worker said she didn’t show up for work that day. Neighbors also reported sounds of gunshots, but police have not yet released whether the two are connected.  Now ruled as a homicide, He remains in the Saginaw county jail. This marks Saginaw Township’s second homicide of the year and the 22nd for Saginaw County.

Police have found a man wanted for questioning in the suspicious death of his wife.

Around 3:30 p.m. on Wednesday, September 29, officers were sent to an address on Lamplighter Dr. to do a well-being check on a woman there. When they arrived, they found the woman dead in her home.

Detective continue to investigate the death of the woman.