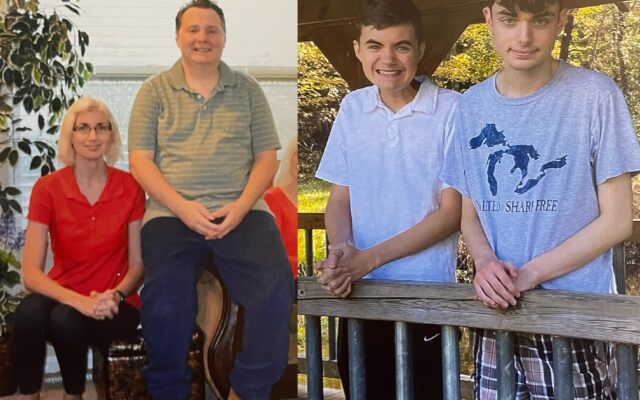 State Police are asking for assistance in the search for a family that disappeared from Fremont earlier this week.

51-year-old Anthony “Tony” Cirigliano, his wife, 51-year-old Suzette, and their two teenage sons, Brandon and Noah, have not been seen or heard from since Sunday morning. Reportedly, before the disappearance on Sunday, Tony had been exhibiting paranoid behavior, and since then their cell phones have all been turned off. They left behind family pets and a family member who requires full-time care.