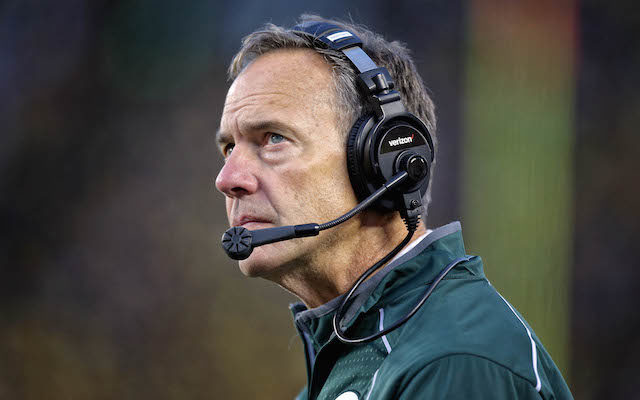 Michigan State football coach Mark Dantonio has announced that he will be retiring after  13 years as head coach.

Defensive coordinator Mike Tressel will be the acting head coach while the school searches for a replacement.

The Spartans record declined shortly after, eventually going 7-6 this past season.