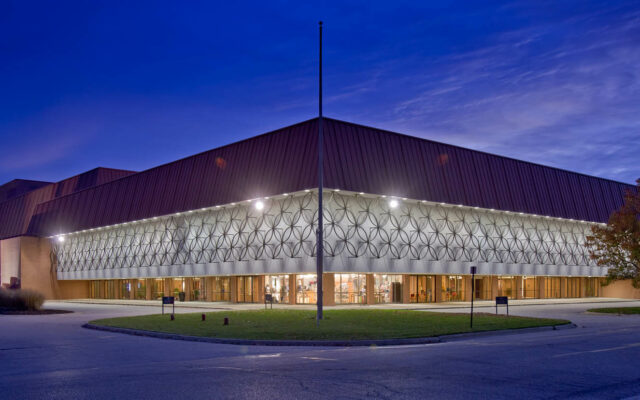 The Midland Center for the Arts has a new President. Jon Loos, who was named interim president and CEO in June, after Terri Trotter vacated the role last February.

Mark Flegenheimer is chair of the executive search committee and says over 60 candidates applied. After interviewing several people, the board of directors agreed to hire Loos as “the right leader to guide the Center into the future.” Loos first joined the center in 2017 as Vice President of Operations and Guest Experience, and was promoted to Chief Operating Officer in November 2020.

While in the interim position, Loos spearheaded a $47 million capital campaign effort, which is funded at nearly $42 million so far.