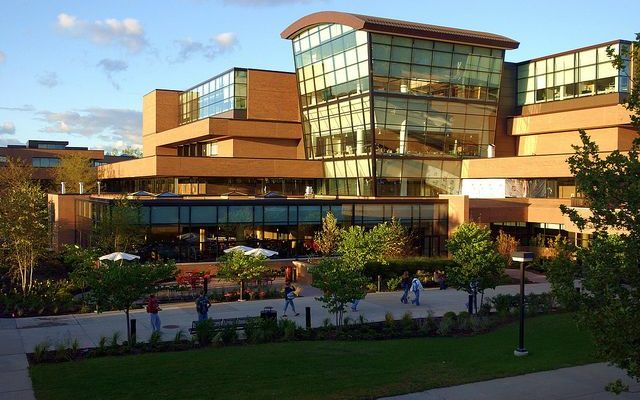 A sorority at Saginaw Valley State University has been suspended after reports of hazing.

Investigation by SVSU Police and Student Affairs showed at least one person was injured by members of the Delta Sigma Theta sorority following an alleged incident or incidents taking place on campus between December 16th and 18th. Additional information has not been released by police, but the Saginaw County prosecutor’s office has authorized misdemeanor hazing-causing-injury and assault-and-battery charges on 21-year-old Renee McKinnie and 25-year-old Briana Wright.

What exactly the two are accused of doing to the victim has not been made public; but when the school was notified of the incident at the end of April, a cease and desist order was issued to the sorority, meaning all activities at the chapter have been suspended.