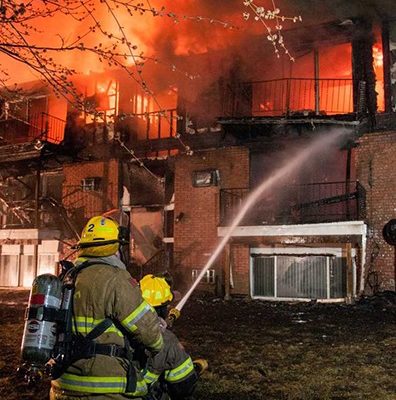 One person is dead and a Carrollton Township apartment building is a total loss following a fire Sunday, March 21.

The fire broke out around 11:00 p.m. in the 3800 block of Bauer Dr.  Fire crews from Carrollton, Zilwaukee, Kochville Township and Saginaw Township responded to the scene.  One person was found dead in the apartment where the fire originated. Police rescued two people from apartment balconies, and several people were taken to local hospitals for what fire officials believe was smoke inhalation.

The cause of the fire remains under investigation. 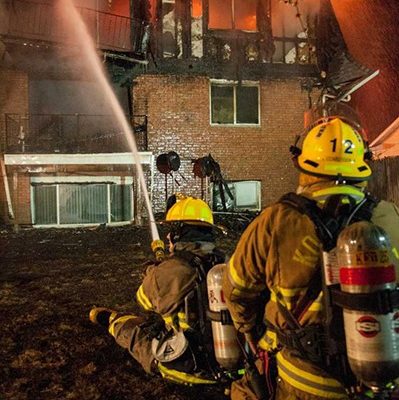