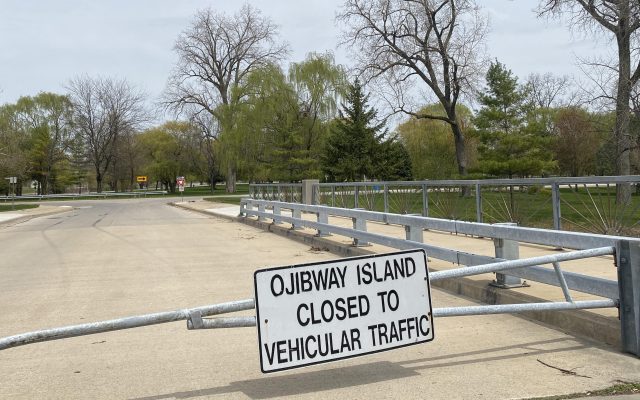 Saginaw city council has approved the addition of cameras to Ojibway Island after needing to shut the park down to vehicular traffic on April 13th.

The closure followed reports of loud music, property damage, littering, and large crowds during a spike in COVID19 cases; and  presented the city the challenge of how to re-open it safely.

While Ojibway remains closed, the approval of cameras and an upgrade to the city’s surveillance system was seen as a step in the right direction, but Councilman and Buena Vista Police Chief, Reggie Williams, says residents now need to step up their community care efforts by reporting misconduct as it happens and respect the area.

Video and pictures taken on a smartphone (which had been sent to several city council members) shared a number of littering and public dumping cases, and one visitor doing donuts on the grass in their vehicle.

In addition to the camera purchase, Security video storage server and software upgrades will be coming from Advanced Business Communications, a company the city has partnered with in the past, with a total approved cost of $22,457 .

The new cameras  will be the similar to many others already used in municipal buildings and parking lots, as well as around the city in remote locations that have become hotspots for public dumping.