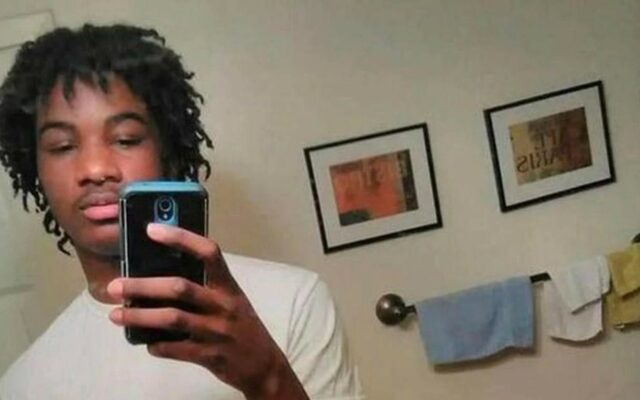 Police have identified a body found in the Saginaw River on Friday, January 6th as that of 21-year-old Midonyis Cosby.

Cosby was last seen on November 5th near the Holland Street Bridge, where police say he exited a vehicle driven by his grandmother and ran off. Cosby reportedly suffered from mental health issues, including schizophrenia, and was being taken to the hospital when he disappeared.

According to police, dental records were used to identify his body, which was found behind the Temple Theater after having been submerged for an extended period.

A cause of death has not been made available, pending a toxicology report.