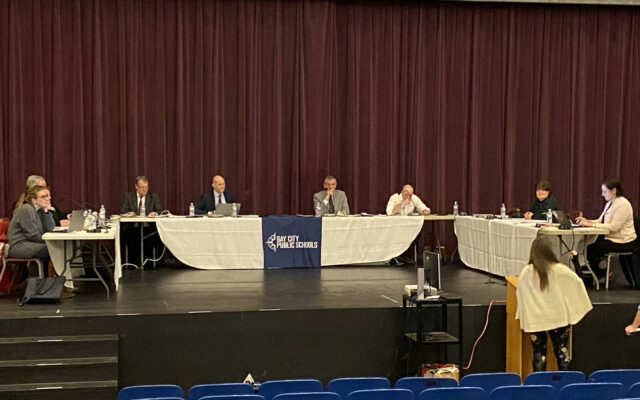 Bay City public school district has effectively closed one of it’s elementary schools ahead of the next school year.

More than 130 students at Linsday elementary school will be finding themselves in new classrooms.

K-5th grade students will be moving to Kolb elementary school just over 2 miles away,  and E.I. (Emotionally Impaired) course students being dispersed throughout the district after school board officials say enrollment numbers took a plunge.

Superintendent Dr. Stephen Bigelow says the relocation is due to scheduling issues for both students and staff, and a general downward enrollment trend being seen across the Great Lakes Bay Region.

Dr. Bigelow adds Linsday elementary isn’t being sold, and that  it will remain active for daycare services after the closure of Forest early childhood center- which was approved for real estate listing this week.

While Bay City Public School officials cited decreases in enrollment across the region, Saginaw public schools saw such an increase that it was able to give teachers a nearly $1,100 bonus last month.

The district will be conducting a facilities study to determine how efficiently it’s using its remaining buildings, ahead of talks about the potential closure of Bay City Eastern High School.