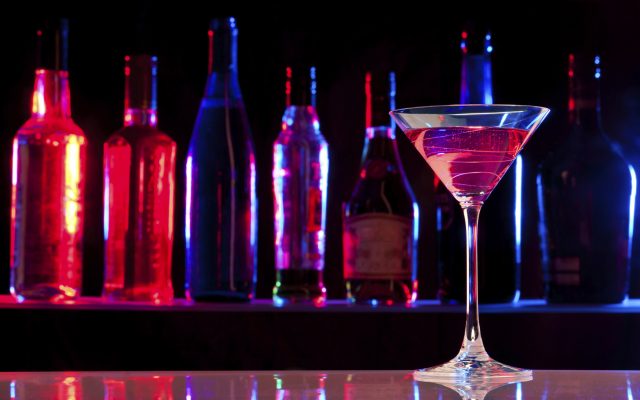 The Michigan Profile of Healthy Youth has determined Bay County high school students have the highest rates of under age drinking statewide.

Data from surveys on 7th, 9th, and 11th grade students starting in 2011 through 2020 showed steady increases in alcohol use; but the most recent pre-COVID-19 numbers still had more than a quarter (27.2%) of students responding that they had drank within the 30 days prior to answering. 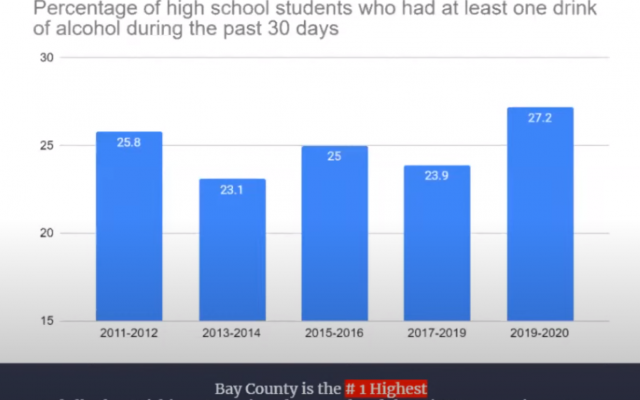 Nearly 17% also said they had started drinking earlier than 13 years old, which  Barry Schmidt from the Bay County Prevention Network says could lead to lifelong addiction- even before adding other variables like genetics and stress into the equation.

Schmidt adds that while not directly related, the number of students drinking at these young ages seems to correspond to an increase to nearly 1 in 10 high school females reporting situations involving either forced sexual intercourse or physical violence. 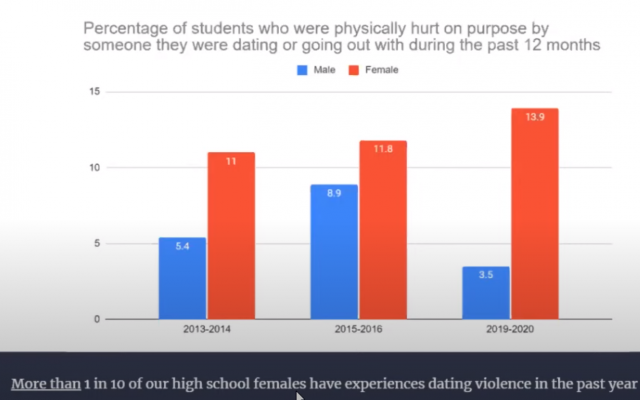 He says the statistics don’t just mean “quick sips” of a parent’s drink or a “cultural” glass of wine with dinner either- with results telling that as high as 15.7% of surveyed Bay County students saying they binge upwards of 5 full drinks within a short period of time.

The data received has also shown a more than 10% increase in 11th graders drinking and driving, but a slight decrease in suicidal events after drinking when compared to other years in the study. 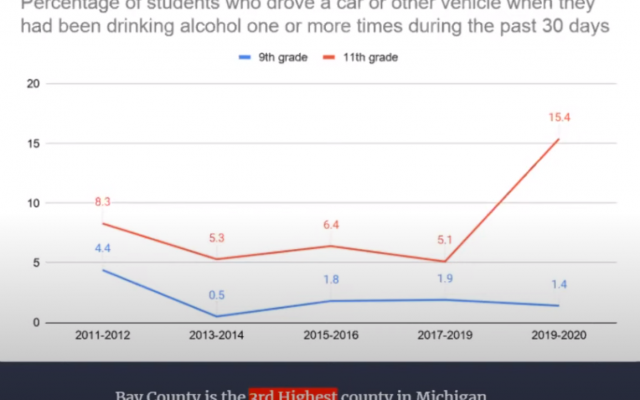