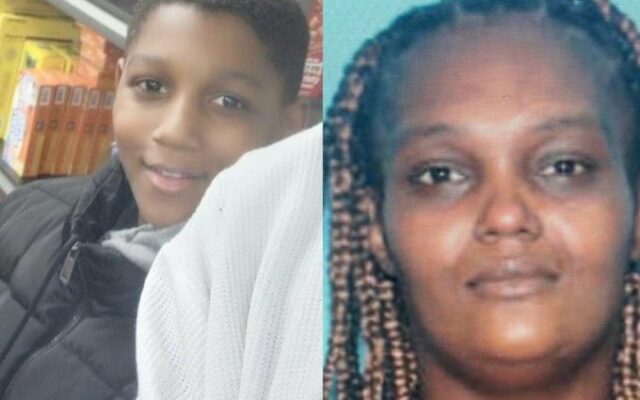 A 9-year-old boy from Flint has been found safe, and his mother is in custody after she took him unlawfully.

Leviante Davis Jr. was reported missing and endangered late Tuesday morning after being taken by his mother, 32-year-old Taleia Topp. It was believed that the two may have been going to the Chicago area. Less than three hours later, police reported that Davis had been found safe and Topp had been taken into custody.

According to investigators, Leviante’s father was awarded full custody on December 14th, and court records indicate that contact with Topp was detrimental to the child’s safety and education.