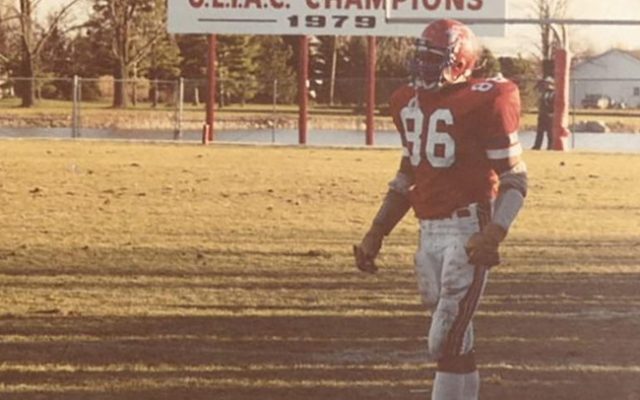 Eugene Marve, the first Saginaw Valley State University football player to play in the NFL has passed away at the age of 60 following a short hospitalization.

His career lead him to play 11 seasons with the Bills, Tampa Bay Buccaneers, and San Diego Chargers.

Following his time in the NFL, Marve returned to SVSU to complete his bachelor’s degree in 1995, majoring in criminal justice.