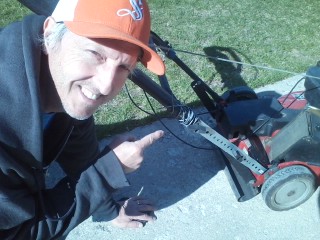 Todd Needs Your Help to Advance to the Next Round

Here is a Special Message from TMH…..

I hope you and your family are all doing well and staying safe. For my friends living in the USA, if you are in the mood for a diversion, perhaps you might want to watch my special 4-way knockout round performance airing on NBC’s The Voice this coming Monday, April 20th at 8pm EST.

The viewers will vote to decide which of the four contestants will proceed to the next round. If you would like to see me get through, it would be great if you could participate by voting.

There are two ways to vote – an account at NBC.com or through The Voice app on your phone – and you can actually vote through both methods. And to make it more interesting, you can vote for me ten times through each method for a total of 20 votes!

You must cast your votes from 8pm EST Monday April 20th through 7am EST Tuesday April 21st. If you go to this link, you will see links to assist you with signing up for both voting methods.

Thank you for your support. 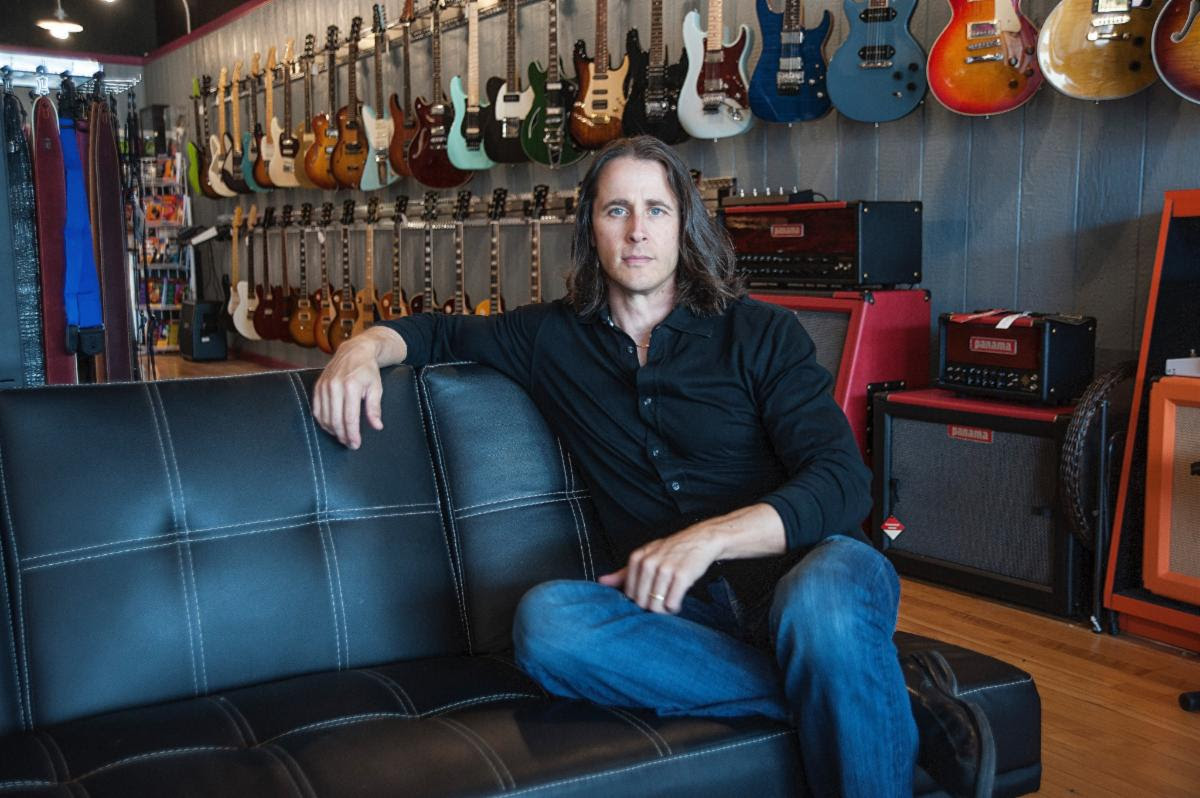 Charlie and Dave and Pat and Art and YOU:     An update on a story we had months ago regarding a lawsuit filed by fantasy sports players against Major League Baseball in the aftermath of the cheating scandal involving the Houston Astros and Boston Red Sox (runs 3:21)…..

Wake Up Song of the Day:    Grand Funk Railroad “The Loco-Motion“.   Craig Frost is 72 today.   He played with GFR from 1972-76 when the band had some of its biggest hits, and then he was with Bob Seger as a member of his Silver Bullet Band (not a bad resume).