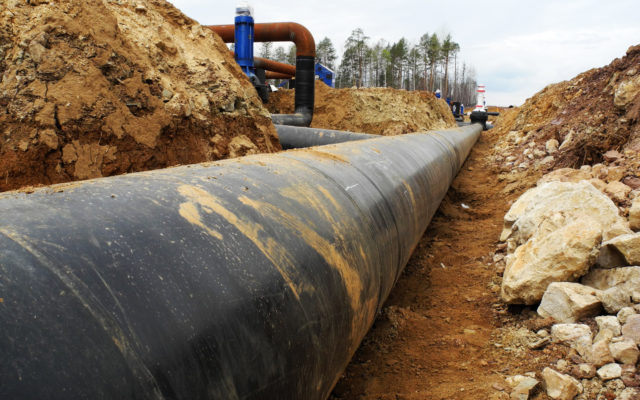 Construction continues in Midland’s Concept 5 Sewer Improvement Plan. In the coming weeks, crews will be working in Russell Park on a new offline sanitary sewer storage basin. According to the city, the basin will be designed to hold up to 1 million gallons of wastewater during high flows caused by major rain events or high groundwater levels, reducing strain on the main sanitary sewer system. Once flows return to normal levels, the basin will then drain back into the main system.

According to the city, once construction is completed, Russell Park will return to its normal state and the basin will be unnoticeable, except for several locked access hatches and concrete lids near the existing lift station nearby.

The new infrastructure is part of Midland’s Concept 5 Sewer Improvement Plan, which was created to mitigate damage from major weather events after historic flooding in 2017.