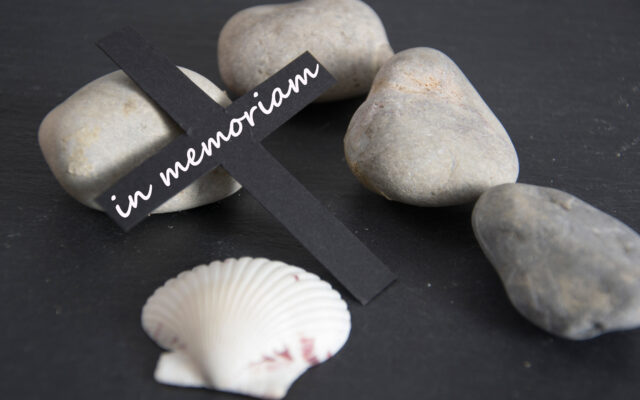 Officer Larry Verga died at his home, according to police. A caus of death has not been made public. Verga worked for the Birch Run Police Department since 2018, after retiring from the Michigan State Police with 29 years of service. He had also served in the US Air Force.

The Birch Run Police Department posted a message on Facebook after Verga’s passing, saying he will be greatly missed.