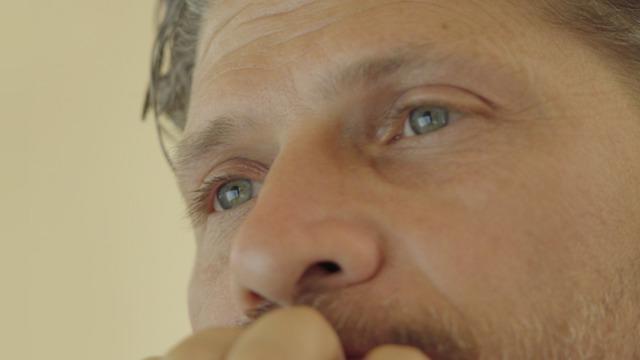 A White woman who was recorded on video falsely claiming a Black man was threatening her in New York’s Central Park last May also falsely claimed the man tried to assault her, prosecutors said Wednesday. The new allegation was revealed as Amy Cooper, 40, was charged with falsely reporting an incident in the third degree, a misdemeanor.

Cooper called 911 after the man, Christian Cooper, no relation, asked her to put her dog on a leash, which was required in the area of the park where they were.

“I’m going to tell them there’s an African-American man threatening my life,” Amy Cooper said in a video recorded by Christian Cooper, which went viral.

“Our Office is committed to safety, justice, and anti-racism, and we will hold people who make false and racist 911 calls accountable,” Vance said.

Following the May 25 incident, Amy Cooper apologized and lost her job at an investment company. In July, when Vance announced he was initiating a prosecution in the case, her attorney Robert Barnes said in a statement, “Once all the facts are known, Amy Cooper will be found not guilty of the single, misdemeanor charge filed in this case.”

He decried the “rush to judgment by some in the public” and what he called an epidemic of “cancel culture.” “She lost her job, her home, and her public life. Now some demand her freedom? How many lives are we going to destroy over misunderstood 60-second videos on social media?”

Last month, Christian Cooper told “CBS This Morning” that he hadn’t spoken with Amy Cooper since their encounter. “I don’t see the point, and I’m not looking for a Jerry Springer moment … or a hairpulling fight or, you know, a feel-good, hug-it-out moment which has no, you know, substance or meaning behind it,” he said.

He has since published a comic book partly inspired by incidents of racial bias. “What I’m really about is sort of moving the conversation forward, and if there was a way that the two of us kind of being together would do that, sure, I’d be all for that, but you’d have a hard time convincing me that it wouldn’t turn into, you know, a sideshow, a spectacle, just for, you know, people to pat themselves on the back,” he said.

Amy Cooper appeared in court Wednesday, CBS New York station WCBS-TV reports. She is next expected in court on November 17.

Peter Martinez contributed to this report.