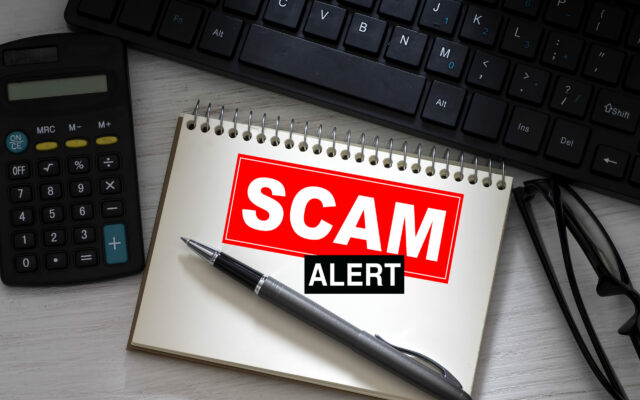 A scam alert has gone out in Tuscola County regarding someone impersonating a police officer.

The Tuscola County Sheriff’s Department says on December 3, they received a fraud complaint when a resident got a phone call from a person claiming to be a state police trooper from the Caro post asking for money. The suspect said the person had a warrant out for their arrest and even provided a picture of a fake arrest warrant to the victim. Police say the scammer asked for two thousand dollars and a lesser amount on a Visa gift card. The call came from the phone number (989) 214-7990. Police say that number has been used in several scams claiming to be from the state police.

The sheriff’s department is reminding people, they will never contact someone over the phone asking for money or personal identification, or anything regarding a warrant.