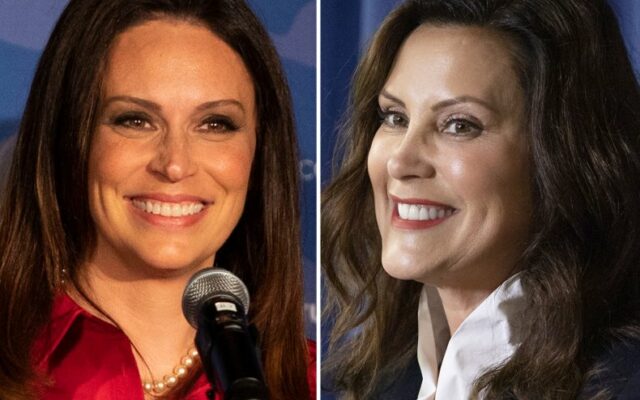 The four-year ‘Building a Safer State’ proposal focuses on public safety and with an emphasis on hiring and retaining law enforcement officers in Michigan. Dixon says money will be spent in areas where she asserts law enforcement has been neglected by what her campaign deems Whitmers Violent Crime Wave.

Dixons chief strategist says the campaign intends to unveil five plans in the coming weeks focusing on each of the major areas of government, the pillars of her campaign platform.