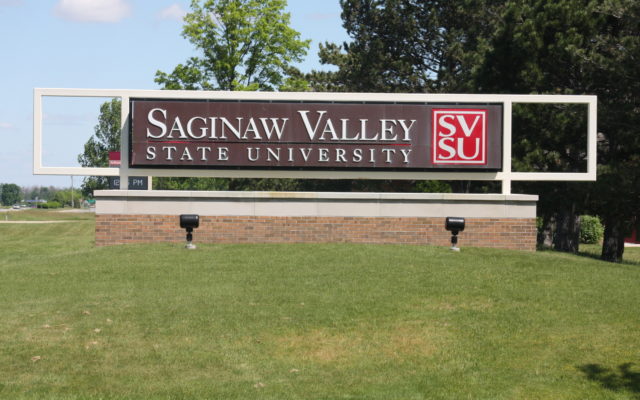 Citing recognition for the “best dorms” ranking among public universities, Saginaw Valley State University’s Board of Control agreed to improve two of its on campus residences.

The board met Friday morning and approved a proposal to spend nearly $5.8 million to renovate and improve campus housing. Apartment buildings in Pine Grove Central, and the Tranquil Hall portion of First Year Suites will see upgrades. According to the school Tranquil Hall was originally built in 1971 and will cost nearly $2 million to renovate, while Pine Grove, which were built in 1986 will take the remaining $3.8 million to update. Work on both projects will start in May of 2023.

The board also approved $400,000 for flooring in the Ryder Center, and formally gave the approval to proceed with renovations to Brown Hall. Preliminary work has already started on that project.