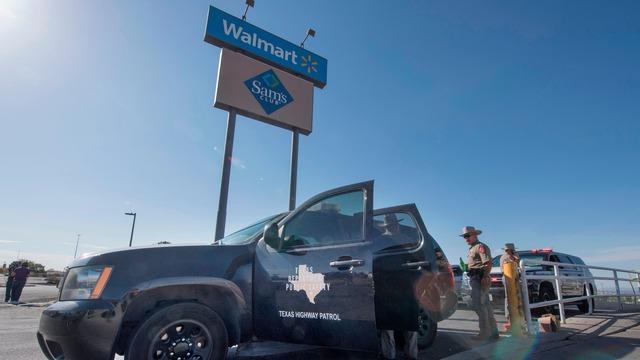 U.S men’s national team and Major League Soccer player Alejandro Bedoya made a powerful statement on the pitch in the wake of two separate mass shootings over the weekend. After scoring a goal against the D.C. United, the Philadelphia Union midfielder grabbed a field mic and told Congress to “end gun violence” on Sunday.

In the first half of the Union’s 5-1 victory over United at Audi Field, Bedoya banked the ball on the far left side of post for the game’s first goal after a pass from teammate Marco Fabian. Bedoya celebrated on the sidelines and took a microphone to relay a message during the nationally televised game in Washington.

This isn’t the first time the star winger has spoken out. Bedoya grew up in Weston, Florida  –– not far from Parkland, where a gunman killed 17 people at Marjory Stoneman Douglas High School last year. He wore a shirt honoring the victims that said, “MSD Strong,” in the team’s opener weeks later. He was inspired this weekend to talk about the mass shootings after a friend from South Florida encouraged him to do so.

“For me, to see that again happen this morning about another incident in two days — 30 people dead or something? — it’s absurd, man,” Bedoya said in a post-game interview. “I’m not going to sit idly and watch this stuff happen and not say something. Before I’m an athlete, before I’m a soccer player, I’m a human being first.”

He added: “I’m dropping off my kids, and I’m looking around paranoid — thinking about an exit strategy, when I’m at the mall, movie theater, when I’m at a concert, festival down the street. Something’s gotta be done.”

Before the game, he also posted tweets about his thoughts on gun legislation.

“Words without actions are just worthless,” he wrote. “America, it seems, is becoming a dystopian society. Do something!!! Enough!!!”

While responding to tweet that was deleted, he added, “You want some plans. We can start with stricter background checks, red flag laws, making a registry for gun purchases, closing gun show loopholes, and taxing ammunition. Better for you?”