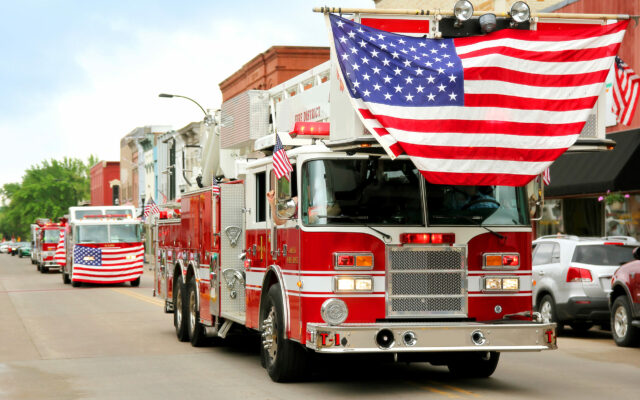 A group of fire trucks with American flags on them drive down the road in a small town American Parade during a festival event.

The fire chief of the Mt. Pleasant Fire Department is hanging up his hat.

Chief Rick Beltinck announced his retirement recently, with his last day at the helm of the department this Friday. Beltinck has been with the MPFD for 25 years, working as a Fire Equipment Operator, eventually working through the ranks as a sergeant and a lieutenant. He became chief of the department in 2015.

Beltinck says he plans on spending time with his family and enjoying life.