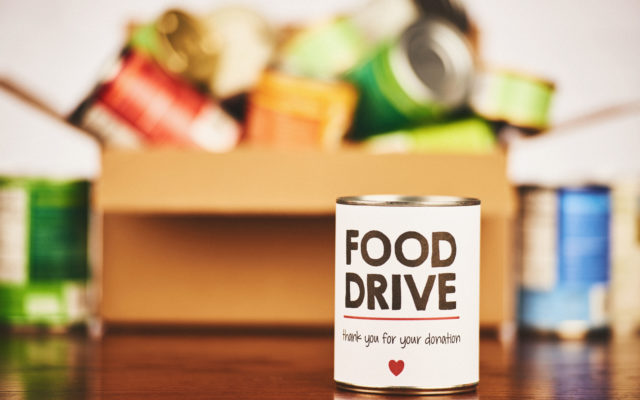 Students from 10 area schools will compete to build animal-themed sculptures entirely out of cans of food at Midland’s third annual CANstruction event from November 9 though 13 at the Midland Mall.

Hosted by Midland County Emergency Food Pantry Network (EFPN), Midland Public Schools (MPS) and the Midland Mall, the event will help fight hunger in Midland County, with all proceeds and canned food benefiting EFPN. Students will use science, technology, engineering, arts, math or STEAM to design creative sculptures. Following the build, awards based on structural integrity, overall design and best use of labels will be given during a ceremony at the Midland Mall Center Court at 2:30 P.M. on November 9. Visitors can vote on their favorite structures during mall hours by donating $1 per vote. Votes can be cast at the Midland Mall during mall hours, from November 9 through 12. The sculptures will be on display until 12:30 P.M. November 13. At that time the People’s Choice award will be announced based on the votes received from the community.