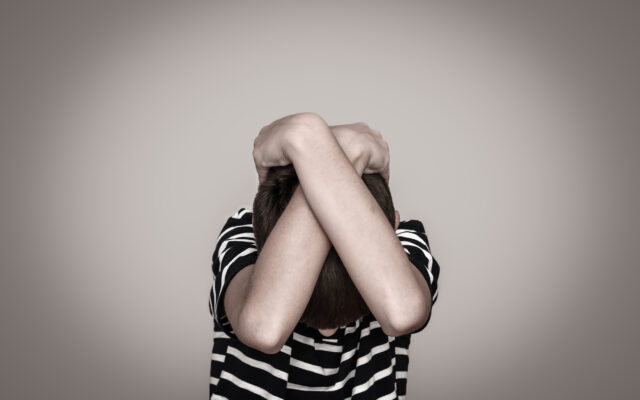 (MNN) – One Michigan group is calling on Congress to address childhood poverty in the state.

The Michigan League for Public Policy says Congress has a real chance in the upcoming Lame Duck session to prevent greater hardship for the 554,000 Michigan children who do not receive the full $2,000 Child Tax Credit because their families’ earnings are too low. They say last year’s American Rescue Plan Act temporarily expanded the Child Tax Credit, giving millions of families with low incomes a boost and driving child poverty down to a record low. But Congress allowed the credit expansion to lapse this year.

The league is now calling on Congress to permanently expand the tax credit before the end of the year. They say it would be more money to help meet rising costs and cover basics, such as housing, food, medicine, clothes and school supplies.