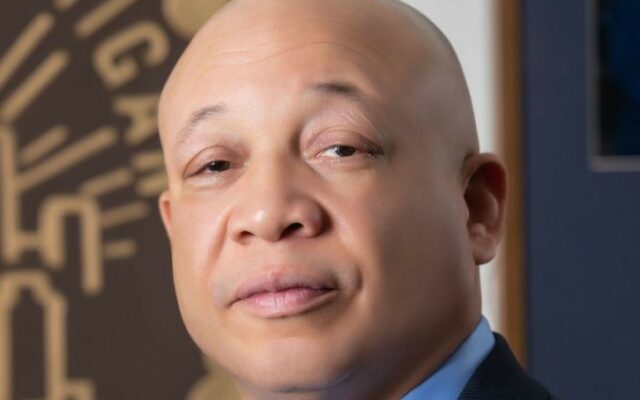 A controversy has sprung up around the mayor of Flint regarding his educational background.

Some media reports, a state House resolution and until recently, the city of Flint’s website all claimed Mayor Sheldon Neeley had a bachelor’s degree in communications from Saginaw Valley State University. However, the school has reported that while Neeley did study there, he never received a degree from the institution.

While Neeley was a state representative, a resolution passed by the House honoring his service in 2019 that made the claim, as have a number of news articles and other websites. The city’s website also stated he received a degree from SVSU, though it has recently been changed to say he only attended the school. The mayor’s office says it’s working to correct the mistake in other websites also.

Neeley says he is not responsible for making the claim and points to Mlive Flint candidate surveys dating back to 2001 with his actual educational background. There are no educational requirements to become a state legislator or the mayor of Flint.