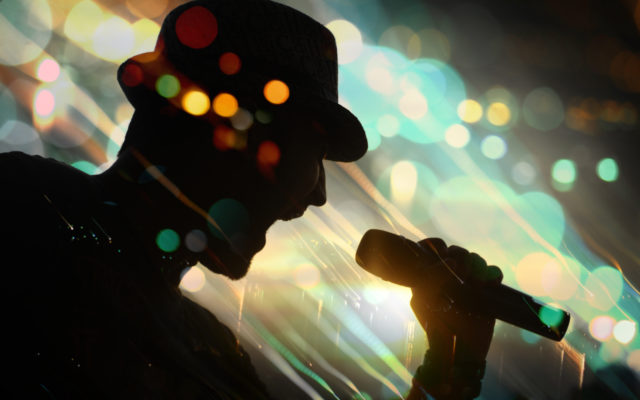 Bay City is the birthplace of pop singer Madonna but could one day become home to the National Rhythm and Blues Hall of Fame.

The founder of the hall, LaMont Robinson, plans to meet with Bay City officials to discuss his idea for a $25 million museum. He’s shopping the concept to other Michigan cities like Flint and Detroit and believes it would be a huge draw. The hall has inducted members of the genre’s musical pantheon for about a decade, honoring greats including Aretha Franklin, Michael Jackson, Whitney Houston, James Brown and Prince.

The organization has collected memorabilia but doesn’t have museum space to display it. Robinson’s vision is for a highly interactive museum including virtual reality and other technology.

Bay City Manager Dana Muscott says the city is in preliminary discussions with Robinson and is in the process of setting up an in-person meeting.