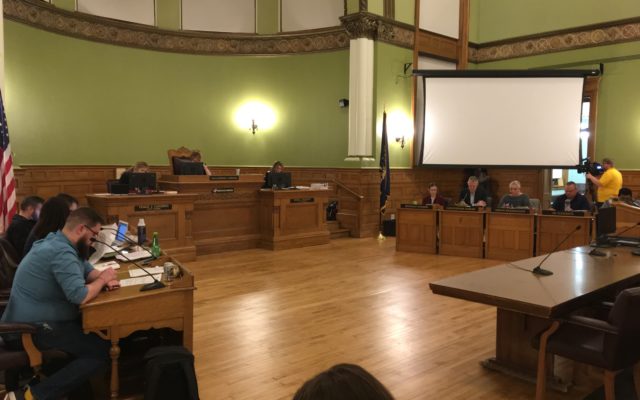 A resolution supporting the declaration of Michigan’s shorelines as a disaster area was adopted unanimously by Bay City Commissioners Monday, February 3.

City Manager Dana Muscott says similar resolutions have been passed by neighboring communities like Bangor Township in order to ultimately obtain federal aid. Muscott explained Bay City would like federal help to bolster locations near shoreline roads and the riverwalk where the underlying soils could be washed away and leave significant damage.

She added Bay City’s resolution will be submitted to the Governor, who in turn will relay it to federal officials.