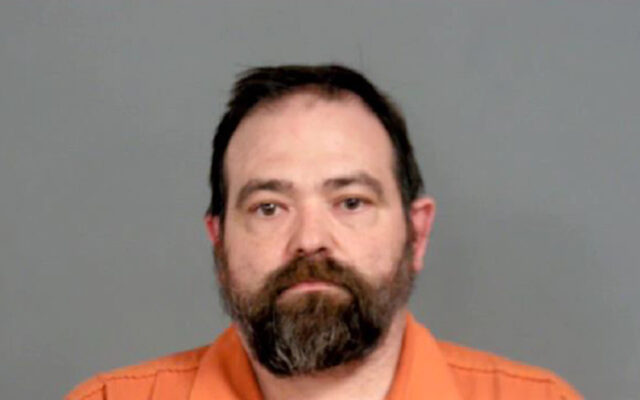 A former educator and Vassar police officer was arrested Thursday, March 17 in a human trafficking sting.

44-year-old Todd Barraco is accused of possessing child sexually abusive material, communication with another to commit a crime and accosting a child for immoral purposes. Genesee County Sheriff Chris Swanson says the Genesee Human Trafficking Oppression Strike Team (GHOST) conducted a four month long investigation into 13 people, with officers often posing as underage kids online and chatting with the suspects. Swanson says Barraco believed he was speaking with a 15-year-old and was arrested when he went to meet with the child for sex.

Barraco was fired from the Vassar Police Department following his arrest. Swanson says he also left Imlay City schools as the Dean of Students in 2014, he left as the assistant principal of Westwood High School in 2015 and resigned from his position as principal for Merrill Community Middle and High Schools in 2016.

Swanson says anyone who may have been a victim of any of the suspects can safely come forward.