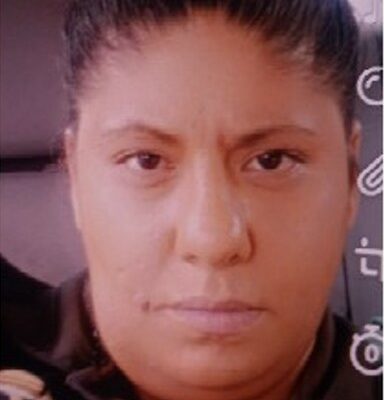 A Clio woman has been reported missing.

38-year-old Lana Khzouz was last seen October 13 at 11:30 P.M. Police say she left her house to make a trip to a local gas station when she disappeared. She did not take any personal belongings with her and has gone silent on social media, which police say is out of character for her.

Khzouz was last seen wearing a navy Under Armour hooded sweatshirt and driving a blue, 2009 Chevy Malibu. Anyone with information on her whereabouts is urged to call the Genesee County Sheriff’s Department.