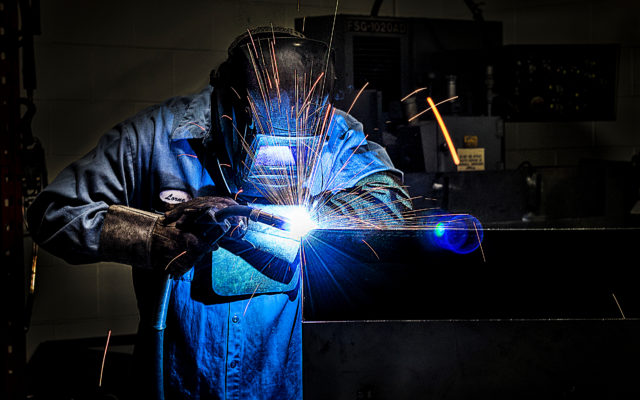 4 out of 5 Welders stolen between November 29th and 30th have been recovered by Zilwaukee police after being.

The equipment, taken from John E. Green company on Sherman rd in Zilwaukee, has a value around $40,000 and was secured at property in Saginaw and Ogemaw county after surveillance video was posted on social media.

The shared video resulted in tips on suspects involved in the theft leading to one arrest and other arrest warrants coming with pending investigation.

In addition to the welders, police were able to locate stolen property from several other Saginaw city and Carrollton Township larceny complaints.

Zilwaukee police want to thank the surrounding community and assisting police departments (Including the Saginaw and Bay county sheriff’s offices, Michigan state police at the West Branch post, the Bay city department of public safety,  and police from Carrollton Twp., Saginaw, Bridgeport, and Saginaw Valley State University)  for their help in the case.