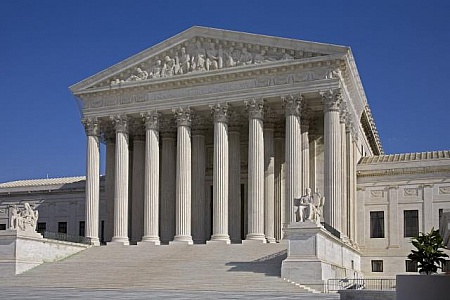 According to a leaked initial draft, the U.S. Supreme Court is positioned to overturn Roe v. Wade. If that happens, it would mean the decision on the right to an abortion would be up to individual states.

Chief Justice Roberts issued a statement confirming the authenticity of the leaked document while also saying, “it does not represent a decision by the Court or the final position of any member on the issues in the case.”

A ruling is expected by the end of June.