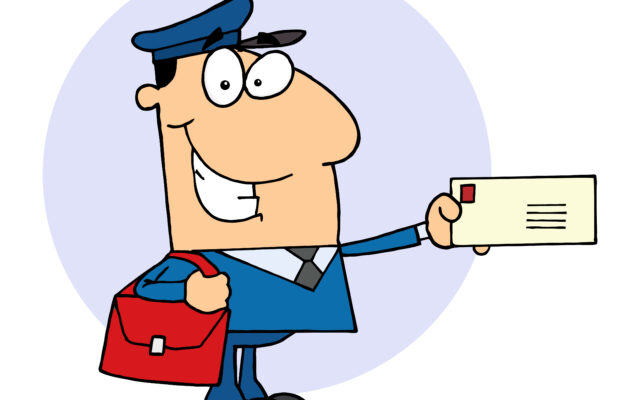 Legislation designed to stabilize the financial future of the U.S. Postal Service was recently signed into law by President Biden. Officials warned without action, the postal service would run out of cash by 2024.

The bipartisan bill focused on core ways to save the service. According to a Pew Center Poll released in 2020, 91% of Americans had a favorable opionion of the postal service.

The law includes the continuation of six-days-a-week mail delivery. This specific aspect has been a point of debate in the past on whether or not the postal service could deliver five-days-a-week to help alleviate costs. Some were surprised it didn’t receive more scrutiny at this time. Others say most people want six-day-a-week delivery it’s not worth discussing.