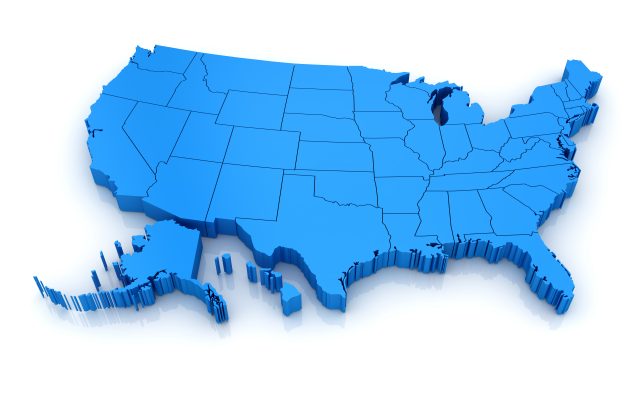 Partisan politics playing out as the Democratic-led House of Representative passed legislation recently that would make Washington, D.C, the 51st state.

The bill faces an almost guaranteed defeat in the Senate since at least 10 Republicans would have to vote in favor to overcome a filibuster.

Democrats and residents have wanted D.C. statehood for decades. Republicans have not.

If it were to become a state, it would be called State of Washington, Douglass Commonwealth (after statesmen Frederick Douglass).