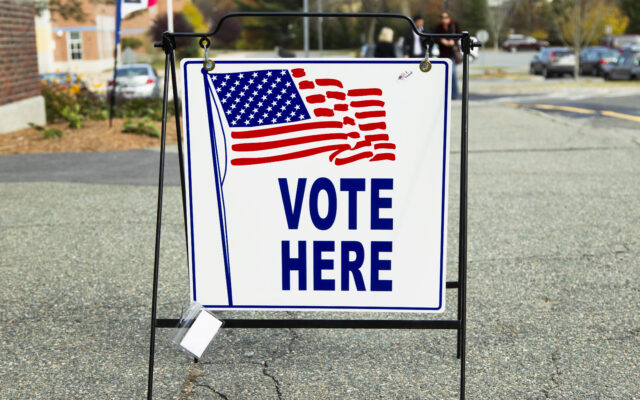 Statewide Proposal 3 basically outlines itself with how the proposal is worded on the ballot.

One aspect not referenced in the proposal is that it would invalidate any state laws conflicting with the amendment.

The proposal will read: A Proposal to Amend the State Constitution to Establish New Individual Right to Reproductive Freedom, Including Right to Make All Decisions About Pregnancy and Abortion; Allow State to Regulate Abortion in Some Cases; And Forbid Prosecution Of Individuals Exercising Established Right.