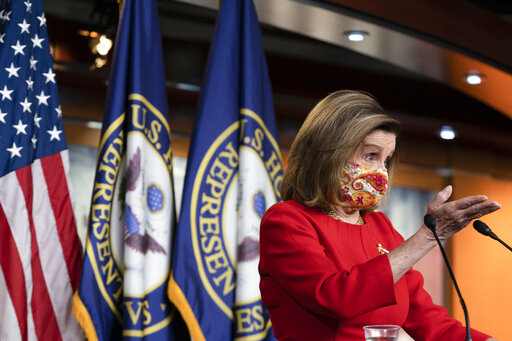 Following the end of the second impeachment trial of former President Trump, House Speaker Nancy Pelosi is calling for creation of a commission to “investigate and report on the facts and causes relating to the January 6, 2021 domestic terrorism attack upon the United States Capitol Complex”. It’s being compared to the commission similar to the one drafted in response to the September 11 terrorist attacks.

There are Republican lawmakers asking for a commission as well.

Supporters say it’s necessary to find out what happened and make sure it doesn’t happen again. Those opposed say even if a further investigation is warranted, a politcal commission is not necessary.