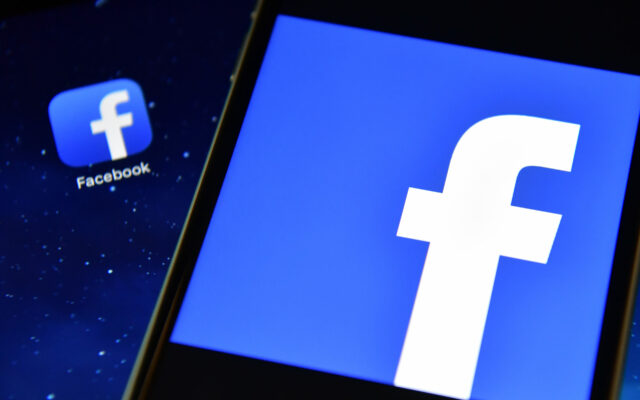 LONDON, ENGLAND - AUGUST 03: The Facebook app logo is displayed on an iPad next to a picture of the Facebook logo on an iPhone on August 3, 2016 in London, England. (Photo by Carl Court/Getty Images)

Recently, House lawmakers introduced five bills that if passed, would reshape some of the world’s biggest tech companies and reduce their positions of power.

It’s said the companies specifically targeted with the legislation are Amazon, Google, Apple, and Facebook.

The bills have some bipartisan support, and according to sponsors, would allow regulators to control tech firms from holding too much market dominance.

POLL QUESTION: Do you think Big Tech Companies such as Amazon, Google, Apple, and Facebook should be subject to tougher government regulation?
Yes –  90%
No –  7%
I’m Not Sure –  3%