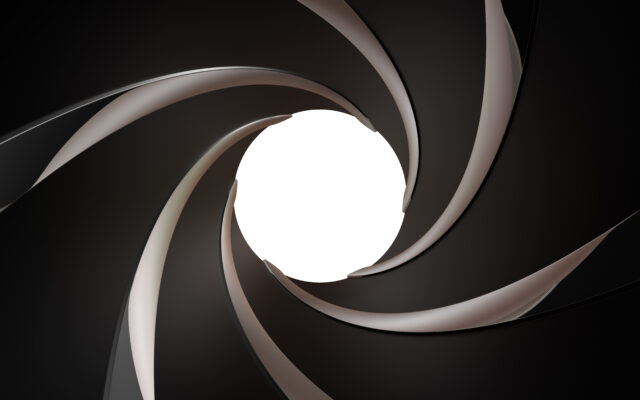 In the aftermath of several recent multiple shootings at schools and other locations, President Biden is urging Congress to “finally do something” about gun control, including passing Red Flag Laws.

Though Democrats and Republicans are divided on what to do, Red Flag Laws seem to be one item being discussed by both sides. Red Flag Laws allow courts to remove firearms from people deemed a danger to themselves or others.