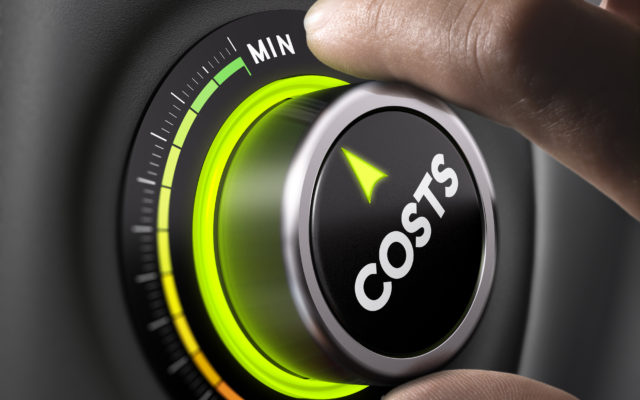 Governor Whitmer and and Democrats want it. The Republicans and GOP controlled legislature doesn’t.

Recently, the governor issued an executive order to reinstate Michigan’s Prevailing Wage Law, saying workers will earn a fair wage as the law will ensure union wage rates will be paid for state construction projects.

Republicans say the law could add another 10-15% in costs to projects. The GOP also believes the governor should not be able to use an executive order to override a legislative vote.

Michigan’s prevailing wage law was in place since 1965 until 2018 when legislators passed a bill to repeal the law. Then Governor Rick Snyder supported the law, but his Republican led Legislature passed it in a ballot drive initiative and the bill could not be vetoed.