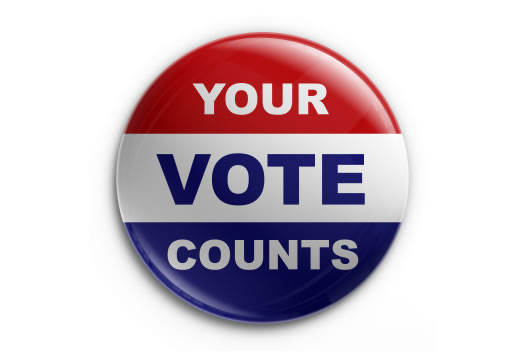 A state petition campaign is launching to have Michigan change and join several other states to choose future presidents using the national popular vote instead of the current Electoral College method.

If the petition campaign proved successful, Michigan’s Electoral votes would be assigned to the presidential candidate who wins the national popular vote instead of who gets the most votes in the state.

The “Yes on National Popular Vote” ballot drive would be a legislative initiative.   If enough valid signatures were gathered, the proposal would be submitted to the Legislature. If lawmakers decline to pass the measure, it would go to voters in a general election.