WSGW OnLine Poll: Matthew Stafford – Should He Stay or Should He Go (results) 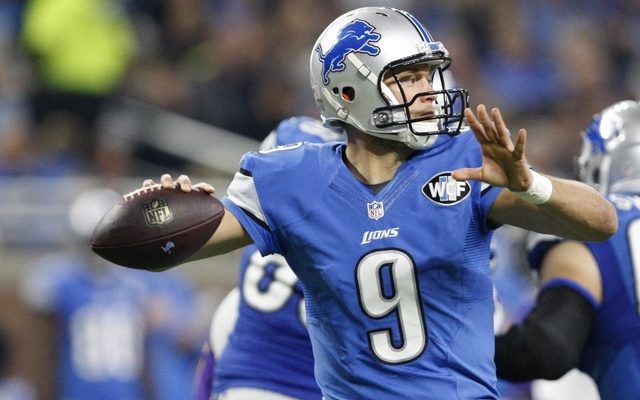 Another miserable Detroit Lions season has come to an end. Once again, the Lions are not in the playoffs and continue to be the oldest franchise never to play in a Super Bowl.

Many Lions fans, NFL experts, and observers, believe Quarterback Matthew Stafford has been a great player during his career and the franchise has failed to build a team around him, especially defensively.

Now, there are opionions being expressed for the Lions to trade Stafford while he still has value to get draft picks or multiple players in return. Some even say to simply trade him to give him the opportunity to try and play for a championship with another team.

Others disagree, suggesting the Lions need Stafford in order to have any chance to improve over the next several years.