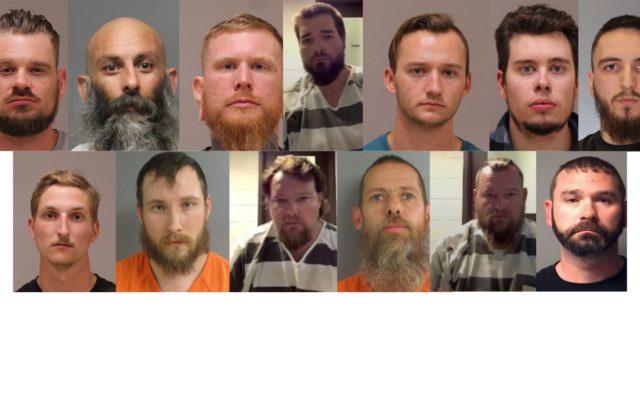 The FBI recently arrested 13 domestic terrorism suspects accused of plotting to kidnap Governor Whitmer. The suspects were tied to a paramilitary militia group.

Governor Whitmer says there are still serious threats as suspect groups find “comfort and support in the rhetoric coming out of Republican leadership from the White House to our State House”.

The governor says President Trump is “complicit” regarding extremists and their motives.

The president says “my Justice Department and Federal Law Enforcement foiled a dangerous plot against the Governor of Michigan” and she should thank him.

POLL QUESTION: Do you agree or disagree with Governor Whitmer’s assessment that the president is complicit and groups are supported by GOP leadership from the White House to our State House”?
I agree –  16%
I disagree –  83%
I’m Not Sure –  1%