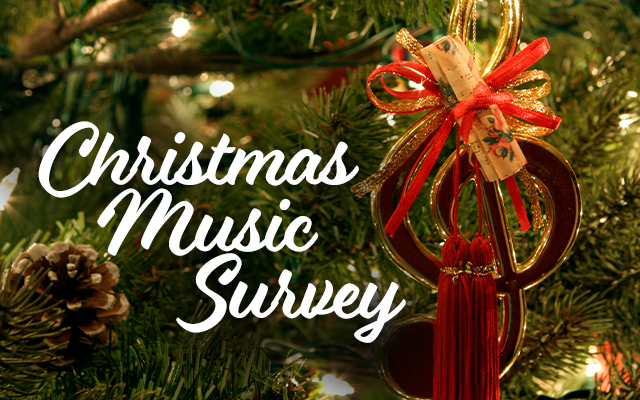 Billboard Magazine recently released its list of The Greatest of All Time Holiday Songs”.

The list is based on actual performance on Billboard’s weekly Holiday 100 from its inception on December 10, 2011, through the ranking dated January 2, 2021. Songs are ranked based on an inverse point system, with weeks at #1 earning the greatest value and weeks at lower ranks earning less.

Due to changes in chart methodology over the years, eras are weighted to account for different chart turnover rates over various periods. (We offer the Top 20)

POLL QUESTION: Vote for Your Favorite Christmas Song or Write in Your Own

Thank You to All trying our experiment at voting or writing in your own. Here are Top Three Receiving Votes or Write In:
Penatonix “Mary, Did You Know”
Bing Crosby “White Christmas”
Burl Ives “Have a Holly Jolly Christmas”