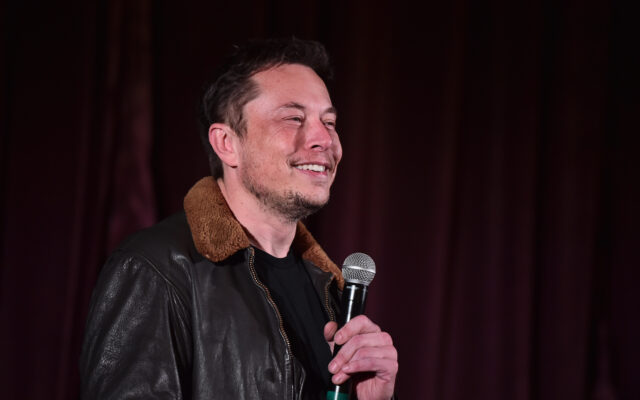 WESTWOOD, CA - APRIL 05: Elon Musk attends the premiere and Q&A for "Do You Trust This Computer?" at The Regency Village Theatre on April 5, 2018 in Westwood, California. (Photo by Alberto E. Rodriguez/Getty Images)

In a deal worth a reported $44 billion, Twitter will become a private company under the new ownership of Elon Musk.

Musk calls himself a free speech absolutist and has expressed concerns Twitter has strayed from its free speech roots. Musk sent a tweet saying, “I hope that even my worst critics remain on Twitter, because that is what free speech means”.

Some supporters are ready to welcome changes to Twitter where Musk believes “matters vital to the future of humanity are debated”. Some against Musk suggest he could relax limitations which could open Twitter to an infestation of spams and scams, thereby rendering the platform almost impossible to use.

POLL QUESTION: What do you think you might do now that Elon Musk has purchased Twitter?
I’ll keep using Twitter as I don’t expect much differences – 23%
I’ll stay on Twitter, but leave if it changes too much from what it is now – 1%
I’m leaving right now – 1%
I don’t use Twitter – 75%