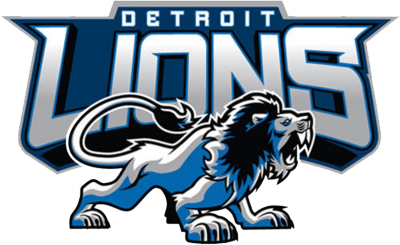 In 2008, the Detroit Lions finished the first 0-16 season in NFL history. A season since matched by the Cleveland Browns in 2017.

Now, as the Lions are in a bye week of this expanded 17 game season with a record of 0-8, there is speculation this team might finish 0-17.