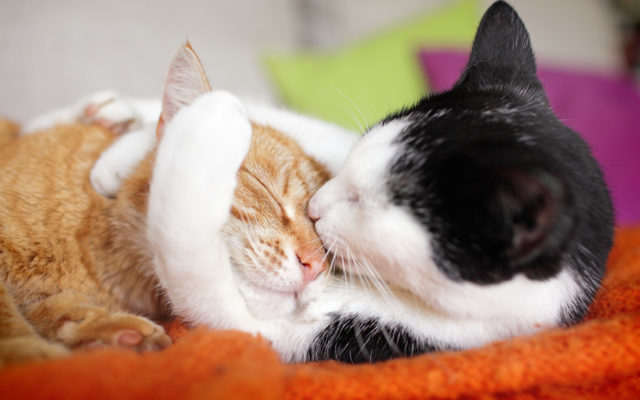 Will Michigan become the second state after New York to ban declawing cats?

A bill has been introduced in the House to prohibit declawing cats unless it is for therapeutic purposes, which would include alleviating physical pain or medical conditions. Cats could not be declawed for cosmetic or aesthetic reasons, or convenience for ownership.

If declawing cats became law, a civil fine of up to $1000 could be levied on violators.

Opponents say the decision should be left to veterinarian and a pet owner and that outlawing it could lead unintended consequences, such as reducing the number of people interested in adopting cats from shelters.

The veterinarian association in New York says there is no evidence the similar law there, enacted in July, has impacted the number of people looking to adopt cats.